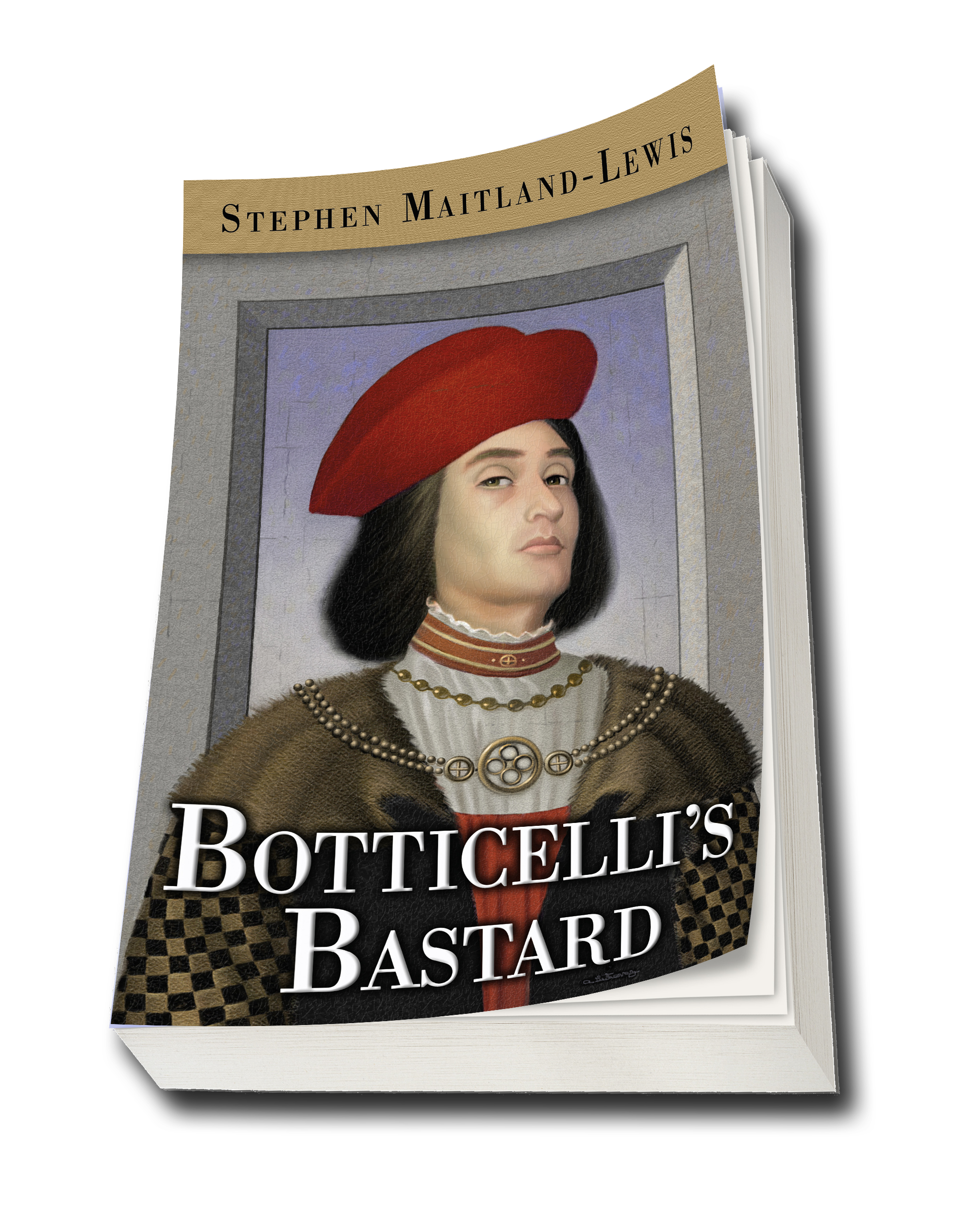 Award-winning author, a British attorney, and a former international investment banker Stephen Maitland-Lewis will discuss his book, “Botticelli’s Bastard.” The presentation will be moderated by local author, poet, and professor Grant Hier.

“Botticelli’s Bastard” deals with the bizarre relationship between a fine art restorer, Giovanni Fabrizzi, and an old master portrait by an unidentified artist of the 16th Century. Obsessed to lean the truth of the painting’s origin, Giovanni becomes increasingly convinced the painting could be the work of one of history’s great artists – Botticelli – which if true, would catapult its value. But in learning the painting’s past, he believes the portrait was stolen during the greatest art heist in history – the Nazi plunder of European artwork. As Giovanni persists in his quest of discovery, he exposes far more truth than he ever wanted to know. 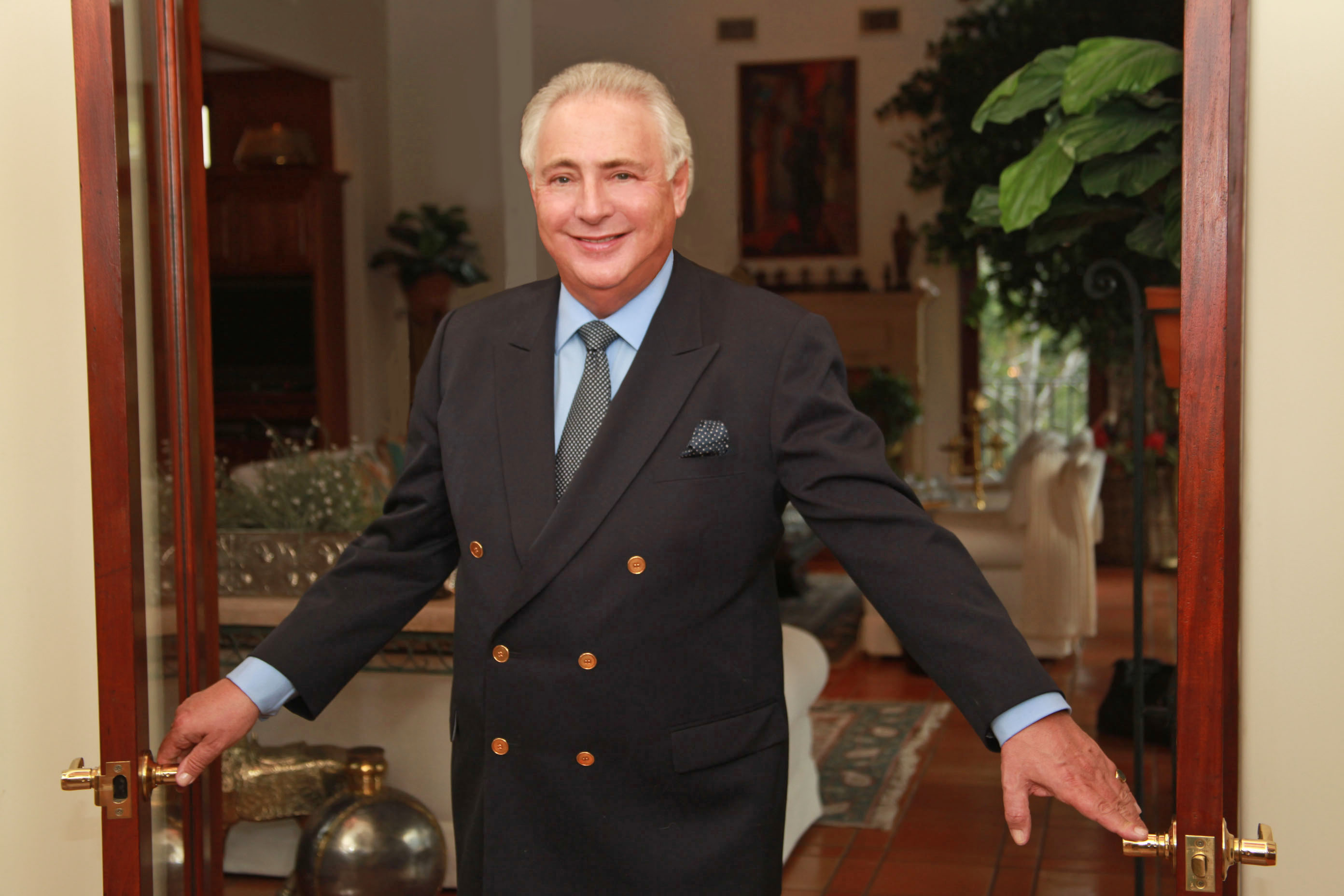 Stephen Maitland-Lewis is an award-winning author, a British attorney, and a former international investment banker. Maitland-Lewis is a jazz aficionado and a Board Trustee of the Louis Armstrong House Museum in New York. He has owned a luxury hotel and a world-renowned restaurant and was also Director of Marketing of a Los Angeles daily newspaper. Maitland-Lewis and his wife, Joni Berry, divide their time between their homes in Beverly Hills, California and New Orleans, Louisiana.

Your ticket for the: Open Book – Special Event – Stephen Maitland-Lewis